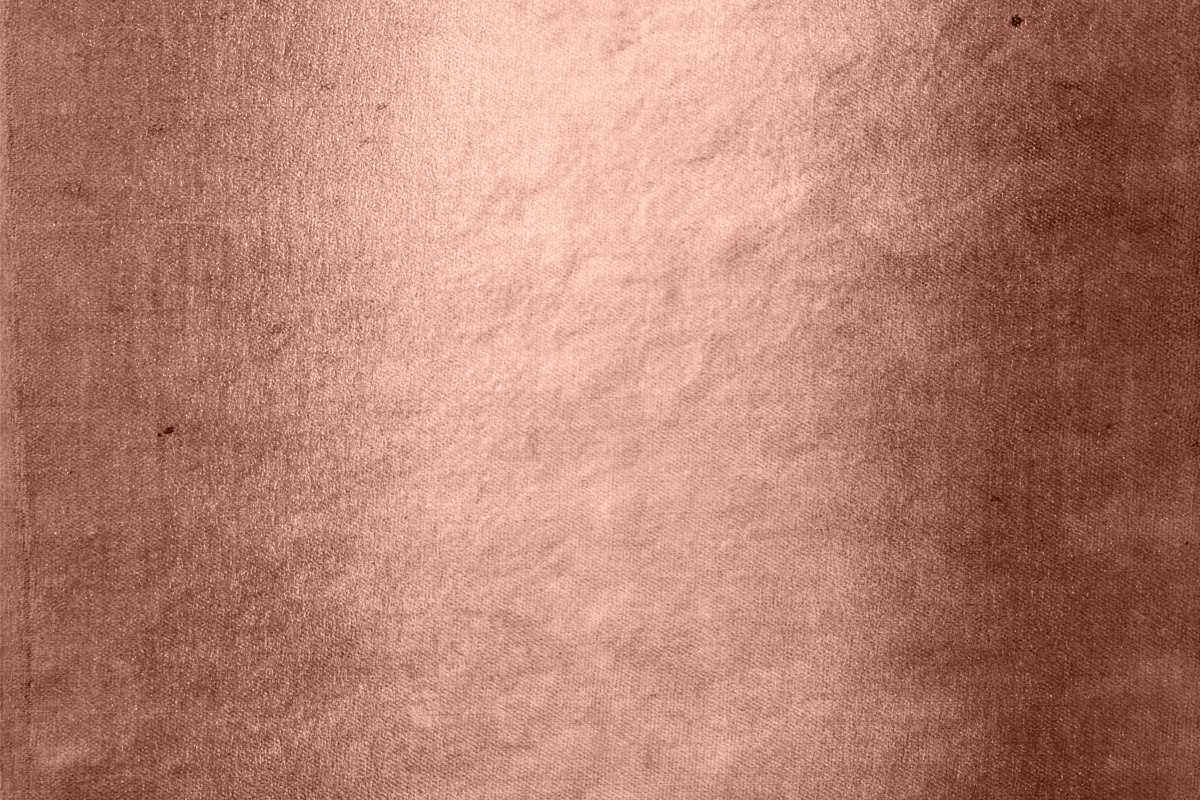 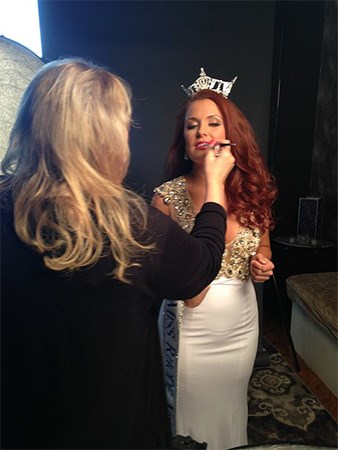 Originally from Nyc and Greenwich Conn. Grace worked as Director of Color  for Saks Fifth Ave  and Shear Artistry in Greenwich Conn. Also As An Educator and Platform Artist  for many top Companies including Sebastian International, Goldwell and Tocco Majico Her work s has been seen in magazines such as

Say Yes to the Dress

Grace also  really enjoys doing hair extensions whether you want to add length ,volume  or both

As a  Hair extension Expert She is certified in Socap , Hotheads, Dream Catchers ect

Keritan ,Tape in or beads  avaliable today with no damage!

Appointments
Book your next appointment with us right now using our online booking system.

Specials/Gift Packages
Click here to view and purchase any of our great Valentine's Day gift packages.